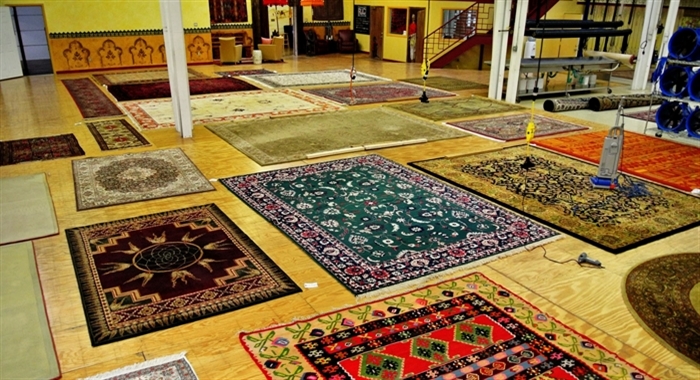 A Chronology of Eco-friendly Carpet Cleaning.

Carpet and rug cleaning, in general, has endured numerous growing pains in its decades of evolution. I would like to share some thoughts on how the industry as a whole and Green Ingenuity specifically, has strived to become eco-logically and socially responsible.

Ever since people first laid rugs and carpets or hung tapestries in their homes, there has been a need for an effective way to clean them. And often, we have wanted someone else to clean them. Over centuries, the carpet cleaning industry has grown from humble origins of mostly self-cleaning done by servants to a multimillion-dollar service industry with companies that come to your home or offer in-plant cleaning or supply equipment you can rent at your local supermarket.

Our Company’s mission is to find innovative ways to provide quality cleaning services in the safest and most environmentally-friendly manner. With over 50 years of serving Calgary customers we strive to gain your trust in taking care of your cleaning needs...